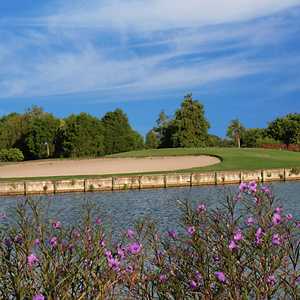 
Tee times from $18 Tee times in this area

Overlooking the scenic Long Bayou, Seminole Lake Country Club has a lush landscape that showcases the best of Florida golf. Calming views of the bayou are joined by refreshing coastal breezes, providing the perfect atmosphere for a casual round. In addition to the native vegetation throughout the golf course, it is also abundant in wildlife including a family of American Bald Eagles that have made a home right on the course. The golf course is more than just scenery, though, it offers a challenging but fair test for all skill levels. Bunkers are strategically placed throughout the course and water hazards come into play on nearly every hole. Seminole Lake Country Club's history extends back to the 1930s. Over the years it has hosted a number of golf legends, including Arnold Palmer.

(based on 4 reviews)
See all reviews | Submit your rating
« 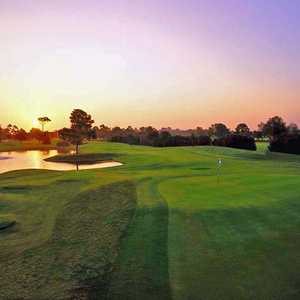 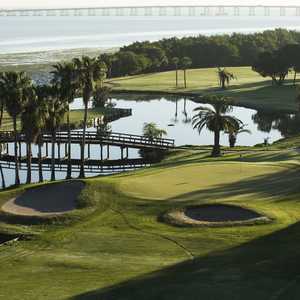