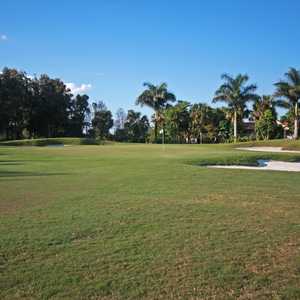 
Tee times from $16 Tee times in this area

Situated just minutes from south Florida's scenic beaches, the 27 championship holes at Grand Palms seamlessly incorporate the area's natural features into the design. Tropical foliage and an abundance of palm trees cover the three nines, which are played in three different 18-hole combinations. The Grand/Royal golf course is the longest and most challenging of the Grand Palms' courses. The Grand nine is a tight layout with raised greens that will test your shot-making abilities. Water is a prominent feature throughout all of the courses, but there are some especially memorable water holes on the Grand nine. There are also several bunkers strategically placed along the greensides. All of the nines at Grand Palms feature plenty of variety as well as five sets of tees, making them appealing for a range of skill levels. 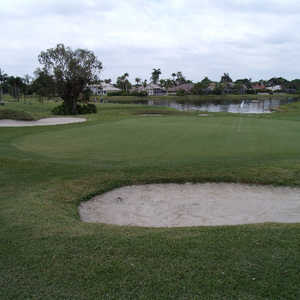 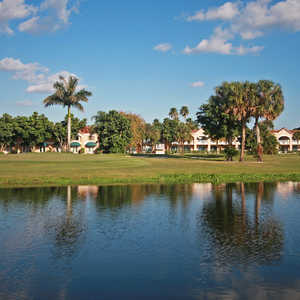 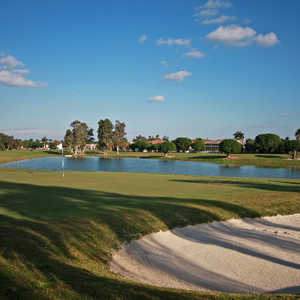