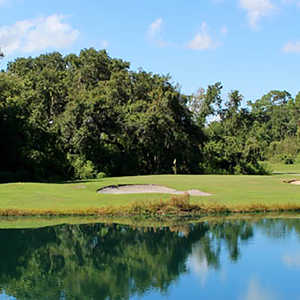 
Tee times from $15 Tee times in this area

Pennbrooke Fairways in Leesburg is located less than an hour from Orlando. It offers two nine-hole executive golf courses as well as a regulation nine. The two executive courses are called the Meadows and the Oaks. Each of the nines has a unique character but what they do have in common are large, manicured greens and lush, undulating fairways. The Meadows opens with its signature hole, a par 4 that is only 213 yards. Despite the short length, it's still a tricky hole with an ancient, moss-draped oak square in the middle of the fairway. You'll have to be ambitious and try to shoot over it or strategize a low shot to go around it. Pennbrooke Fairways' Oaks Course is seemingly benign but the tight fairways will test the accuracy of even seasoned golfers. Errant shots will be met with out-of-bounds on either side of eight of the fairways. 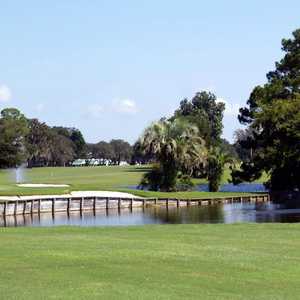 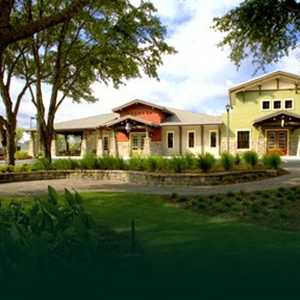 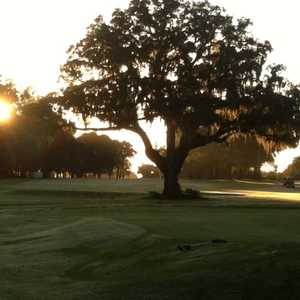