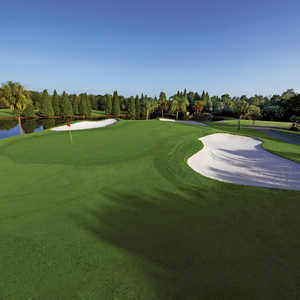 The 18-hole Lone Palm Golf Club in Lakeland, FL is a private golf course that opened in 1965. Designed by Dick Wilson, Lone Palm Golf Club measures 7090 yards from the longest tees and has a slope rating of 131 and a 73.6 USGA rating. The greens are tifdwarf grass and the fairways are bermuda grass. 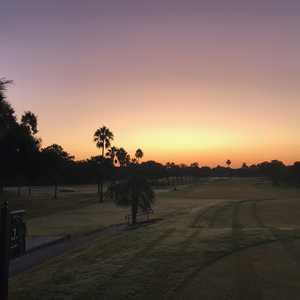 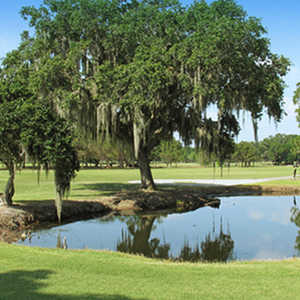 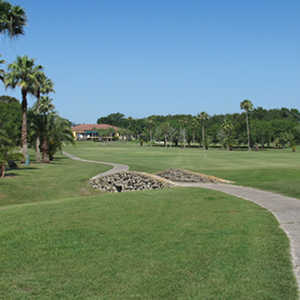